Homepage » Places to Eat in Hawaii » Opihi, The Hawaiian Limpet

Opihi is a Hawaiian delicacy. It’s a limpet that lives on seaside rocks (they are notoriously hard to pry off). Remove the shell and eat them raw or cooked. 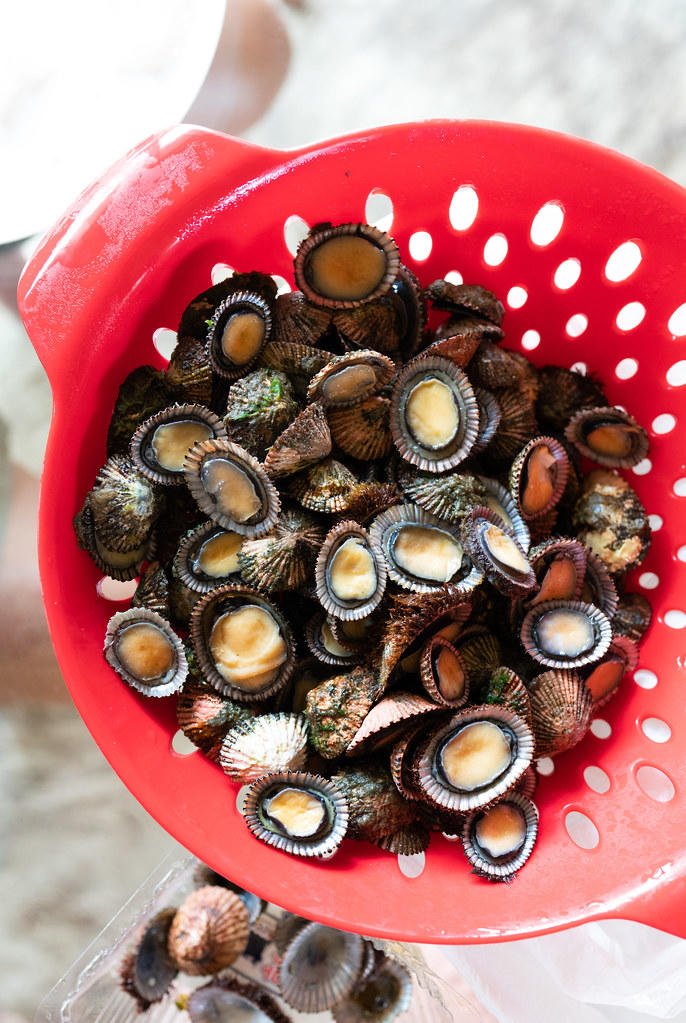 But they’re not abalone, not even baby ones (even if they look like it 🙂 ). They’re opihi! 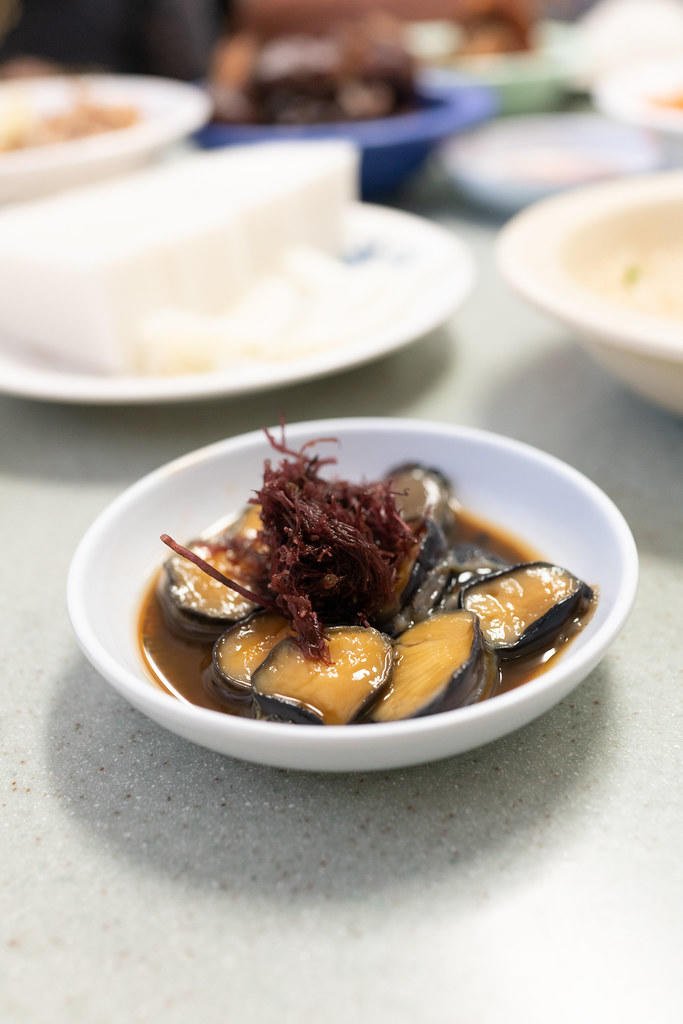 Opihi is a limpet. It is a small Hawaiian shellfish that you can eat raw or cooked.

Opihi is a prized delicacy and is important to Hawaiian culture. You might celebrate a special occasion or birthday with caviar, but we celebrate with opihi.

There are three types of opihi that are endemic to Hawaii:

Like the ocean! Opihi is briny and sweet, with a distinct snap/crunch and bounce. It’s meaty and savory, a real treat.

All tourists know about poke, shave ice, and spam musubi…but not many know about opihi ^_^ 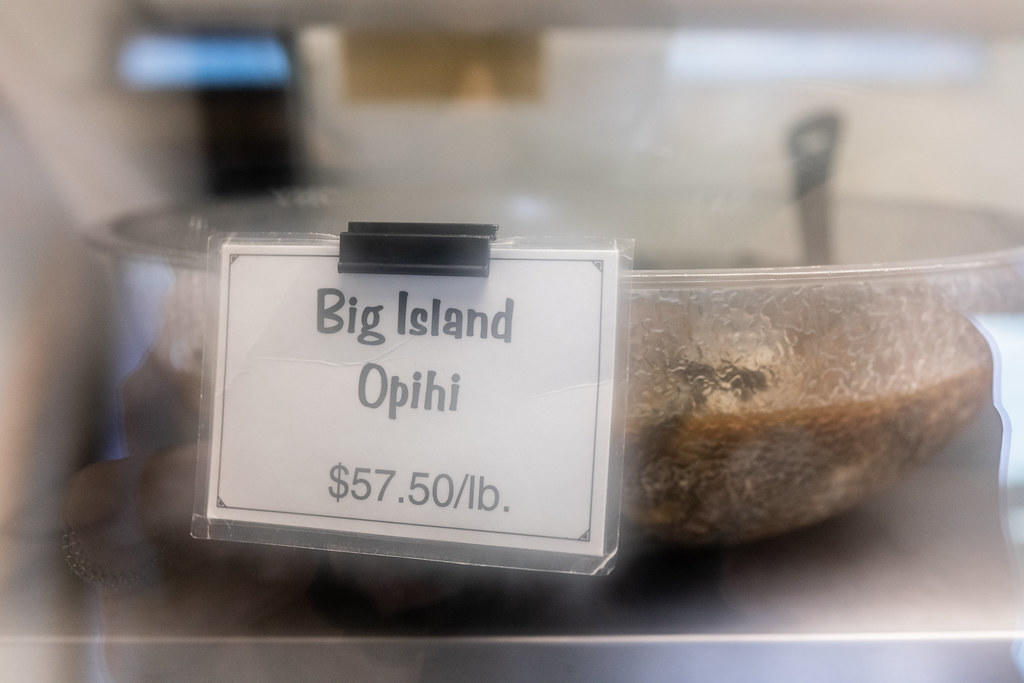 Where Does Opihi Come From?

Opihi cling to rocks. Not just any ordinary rock, but seaside rocks along Hawaii’s ocean coastline. To get opihi, you have maneuver yourself along these giant rocks and use your hands to pry the opihi off the rock (some people use butter knives, others use paint scrapers). One by one. It is not easy!

If that you miss pulling the opihi off the rock on your first try, odds are that you’ll never get that one. The opihi panics and the “foot” of the opihi clamps itself down on the rock so tight that it is impossible to get off. Time to move on to the next one.

There used to be lots of opihi all over Hawaii’s coastlines, but due to over-picking, Hawaii’s opihi population is fast declining. Most of the prized opihi is caught on the neighbor islands (Big Island, Maui, etc), it is hard to get much opihi on Oahu nowadays. 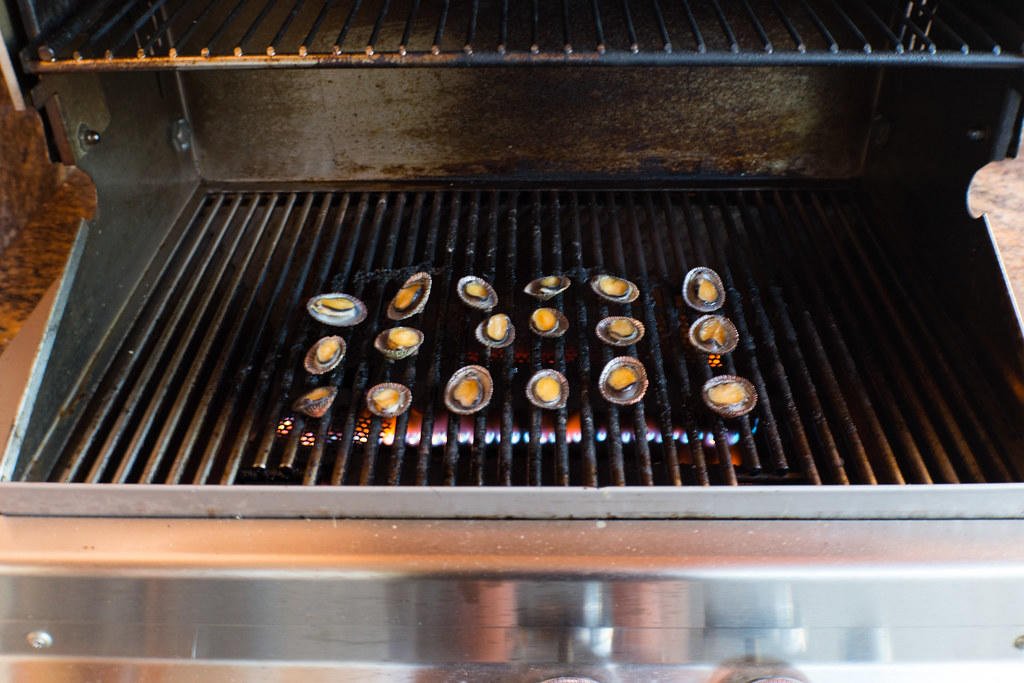 Grilling raw opihi at home! Will top with shoyu and butter.

Why Is Opihi Dangerous?

There is a known Hawaiian saying: He ia make ka opihi. This translates to: opihi is the fish of death.

You often hear stories about the deadly opihi, the very dangerous opihi, and how people risk their lives for the taste of opihi! Why?

It’s not because of the opihi itself (it’s tiny and cute looking), but because of where they live. These sesaside rocks are continually pounded by crazy strong ocean waves. Many opihi pickers die after they are swept away by the ocean while opihi picking.

Knowing the hard work that goes into opihi picking makes you appreciate it even more. 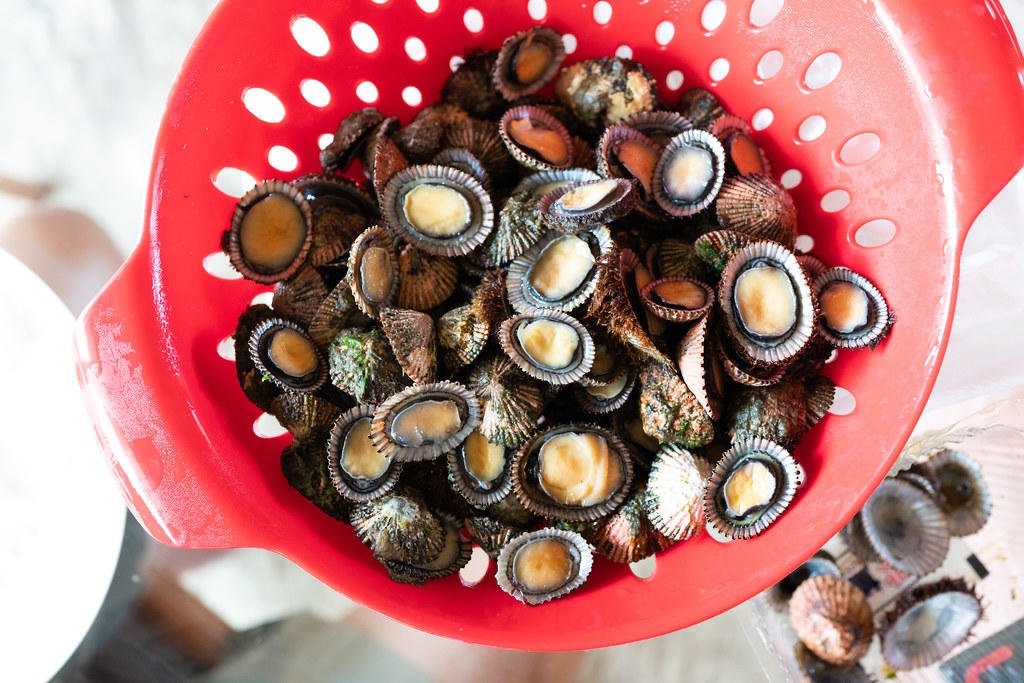 How To Eat Opihi

Once you get your hands on fresh opihi, the fun begin! First you have to clean them, which requires lots of patience, water, and scrubbing. After they’re cleaned, decide if you want them raw or cooked: 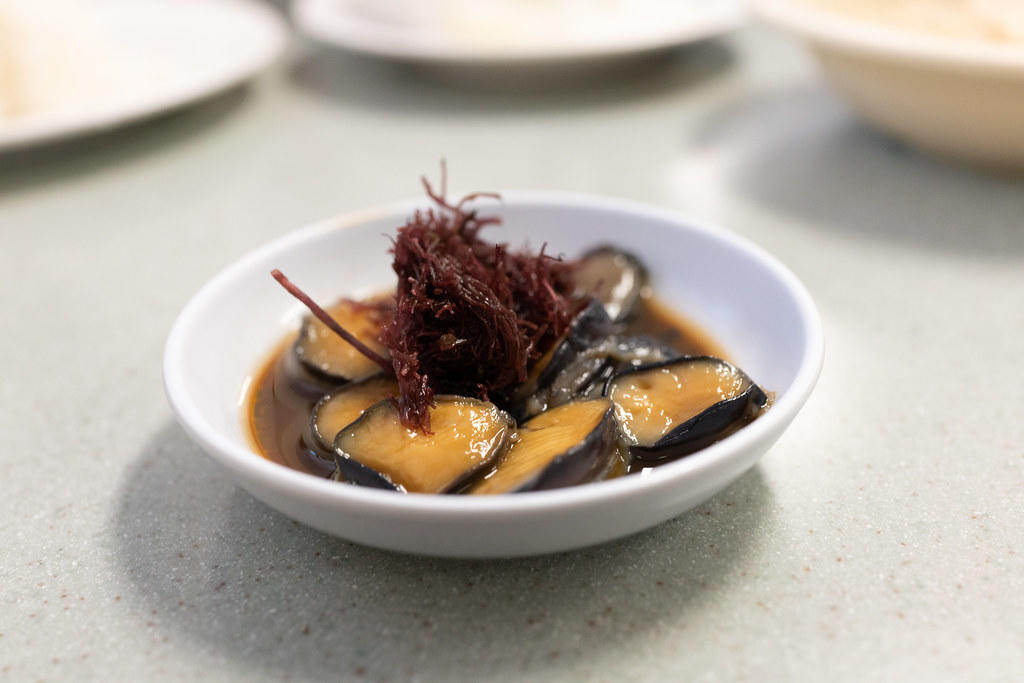 Where To Get Opihi

If you don’t want to deal with sourcing/finding and cleaning of opihi, best to get yourself to a restaurant or local food spot to try! Here are a few choice places:

P.S. Many locals have their “secret source” for opihi…it might be a neighbor or family friend or cousin’s girlfriend’s dad. Often times the best opihi isn’t found at the market/store, but via a local ^_^

Was wondering … if you freeze opihi can you thaw and eat raw?

Very cool! I'm going to Hawaii in a few weeks and am keen on trying. Do you know of any local guides?

Hi Kathy! I've been following your blog since you used to post about all the afternoon tea spots around the world :) I just wanted to say thank you for passionately teaching and explaining all about Hawaii food culture, local food, and unique ingredients to the Hawaiian islands. I will be heading to Oahu next month and I've been combing through all of your meticulous posts and planning my meals around your recommendations. Can't wait to try opihi and all the delicious food on the island!

Aloha Jayun - Thank you so much for the kind words and super cool you've been around since the afternoon tea days (it feels like a lifetime ago ^_^) So happy the blog is coming in handy for your trip...Hawaii is a real magical place and OH MAN our food is super ono. Safe travels! Enjoy Oahu and eat lots! :) - Kathy